Yes the following 3 resolutions are from my own accomplishments and I have posted my own pictures. However let me assure you that I am not some weirdo that has super determination; I am one of you. I am a developer whose code never compiles first time (if it does then that sets off an even bigger panic attack) and you can guarantee I am actually working if you hear me shouting at my computer (if I am silent then it means I am probably on Reddit).

So here are 3 New Year Resolutions I managed to keep:

Disclaimer: this may not be practical for you if you run your business via FB however if you just use it for personal catch ups and sleuthing then I highly recommend doing this. After just a couple of weeks I began to realise what a huge drain of your precious time this website really was.

Who cares Jo checked in to Starbucks?

I really do not need to know how many of my “friends” liked my kid’s swimming course completion certificate.

I really do not want an invite to your MLM (Multi Level Marketing)seminar/conference/coffee chat.

This may sound clichéd however you do end up spending time with real people. Whereas before you would inevitably pull your phone out whilst talking to someone to check on a buzzing notification. Real friends. Real Time. Real conversation.

Something I really found helpful was that Facebook allows you to keep using Messenger despite your account being deactivated. I use Messenger to keep in touch with friends and suppliers who are abroad so this was definitely a bonus!

All my life I could not draw. Seriously cavemen had a better grasp of composition and shapes than I had despite taking Art until 5th Year at high school.

One year I asked for some advice from a friend who was an Art teacher. His advice was to start drawing cylinders with some simple shading. 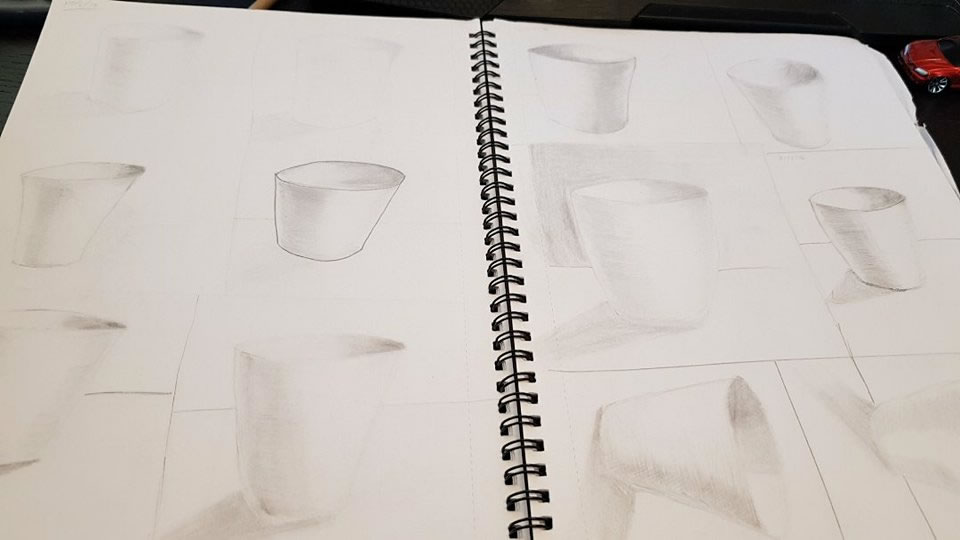 As you can see above I persevered and eventually I started watching hundreds of YouTube videos and with that my understanding grew. So the latest drawing I have done is this:

If you are interested in learning how to draw then I found the following YouTuber very helpful:

After graduating mid-90’s I went to London to work as an AS400 database developer. For the next 10 years I went around the world contracting as a database developer for various companies. In 2005 I decided to take this challenge that was going around in a forum I frequented. I can’t remember the actual wording but it was essentially “Master a new programming language by the end of the year”. For some reason I decided to learn Adobe Flash Actionscript to make online games. 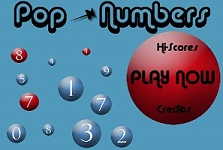 I built my first ever game, called Pop Numbers, for my 4 year old son. It was a simple enough where you chose a pin from a selection of colors and then had to only pop the blue colored numbers. It was then further developed with the added difficulty of only popping those numbers that added up to the target.

I launched it on a (now defunct) game sharing website and was then contacted by an online game publisher to sell it to them. My first thoughts were “Wow really?”. This unexpected sale meant that my enthusiasm grew and eventually I started to develop games for clients.

In less than 5 years I had landed one of the biggest contracts with Turner Media. It was to develop a multinational online comic creator game for the popular Ben 10 cartoon.It was to become huge chapter for my company – and to think this would not have happened if I hadn’t taken up the New Year’s challenge 5 years earlier!

If you are interested in developing your very first game then please check out my book Cross Over to HTML5 Game Development.