Become a Superhero to Marketing Gods in 3 easy steps! 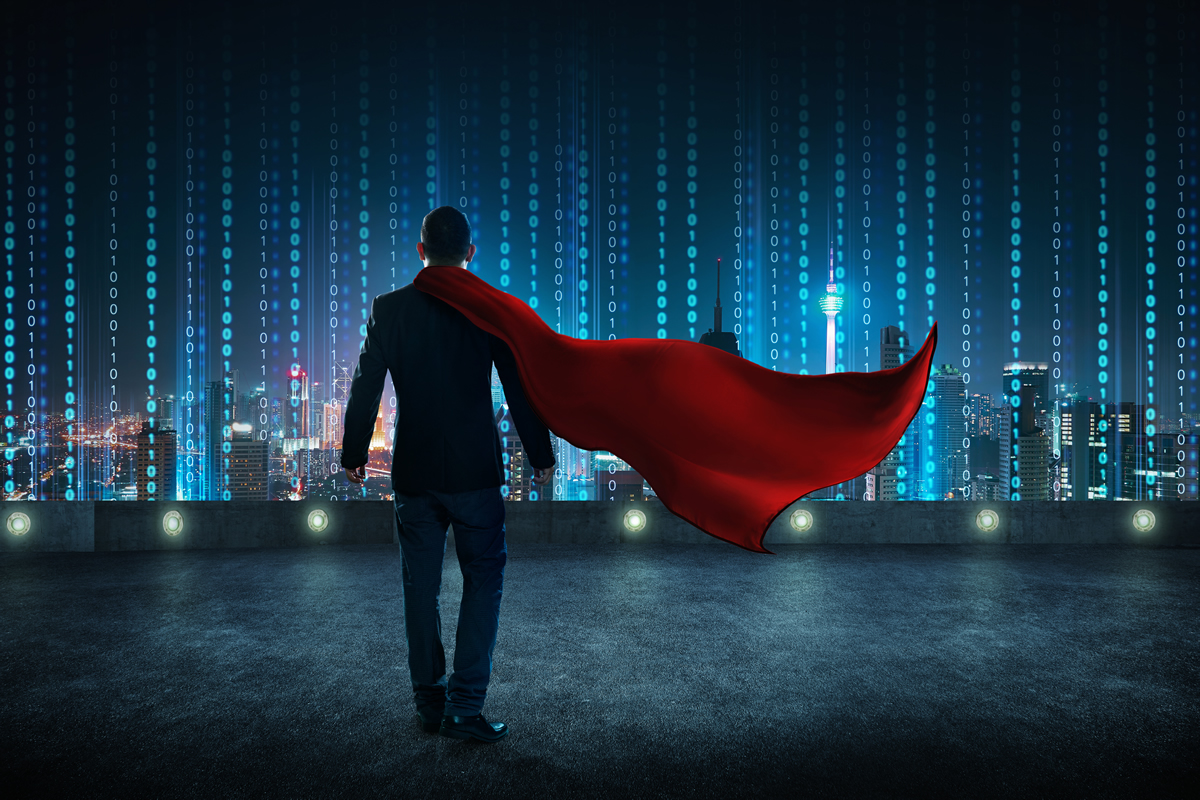 Over the last couple of years I have noticed a huge gap between what the Marketing community need and what game developers can provide. However neither of them knows this gap exists!

Initially the marketer wants an online HTML5 game to promote a product or service. Typically they will presume the latest game/app they are playing is what the rest of the world is into therefore will storm into a developer’s office and demand that they build a replica of that game.

So far this is fine. The developer will go ahead and build the game and hand it back to the marketer who will proceed to do what they do best and scream around the internet until the game becomes viral. At the end of the game the Marketer will collect all players data who entered their details in the game over screen.

Now we come to the issue. With absolutely no plan in place for data capture and data manipulation during the gameplay, the entire process really comes to an end when the game’s interest fizzles away (which it will do!).

However with a structured player database plan in place this is where the real reward for a marketer should begin.

If you have any professional knowledge in databases then I believe the superhero they are looking for is YOU!

*disclaimer: please be sure to carefully follow my 3 step plan below; results may vary; if in doubt reach out to the nearest coffee shop, deity or bottle of Scotch.

It is important to understand why this happens. A marketer knows nothing about databases and in most cases neither does a game developer who will just typically build the game he is told to develop. So there is no one who can introduce the idea of developing a database within the game.

However you know databases, right? Now what about game development? Is it important to learn this as you know the fundamentals of programming?

Yes it is and moreover, by quickly getting to grips with the fundamentals of online HTML5 gaming techniques you can become the true technical hero that bridges the game development and marketing communities.

My book “Crossover to HTML5 Game Development” does just that. I wrote it with you in mind; the Professional Software Database Developer.

The book will help you quickly come to terms with the secrets of online game development by going through an exciting project. It does not make you go through pages of technical terms and practices as you already know what an array is, right? Also you do not need chapters on explaining what a for loop does.

The book will allow you to go straight into the world of HTML5 game development from chapter 1. 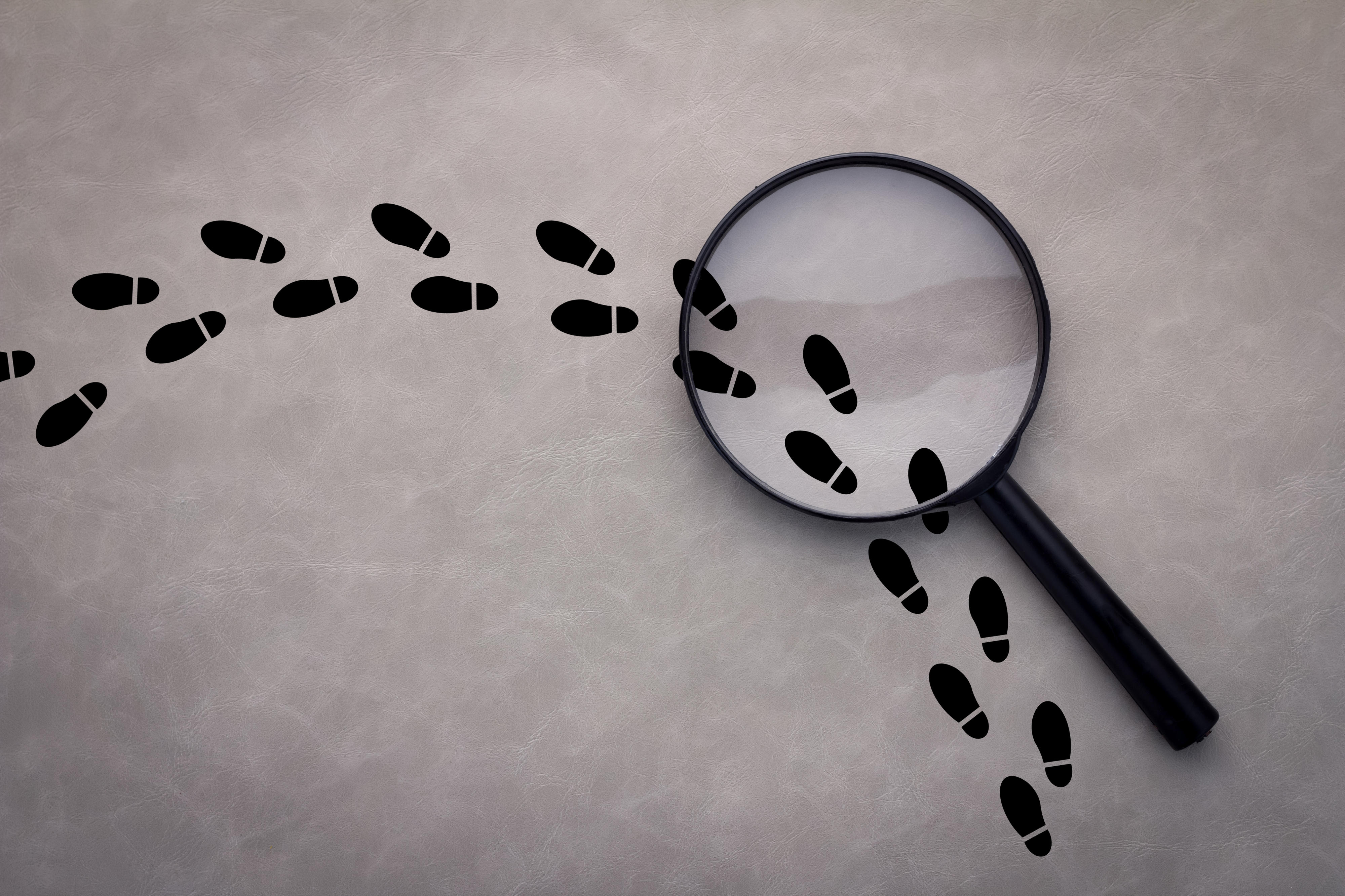 No matter what the game being developed, there will be many ways to capture data for the marketer.

In both phases I hope you can see the whole idea here is for you to be capturing data at hundreds of key areas within the game for all players.

In phase 1 you are collecting data on generic player’s actions. This can be just as valuable as player identifiable data. You should look to group together this data to give an overall idea of how the game is being received and played.

Taking a typical example you could record the follow during a player’s journey in a game:

This is just a very short generic list of the options available to you. Depending on the game being developed I am sure you will be able to architect a wonderfully diverse and in-depth player journey database plan.

Step 3: Offer your data to the Gods 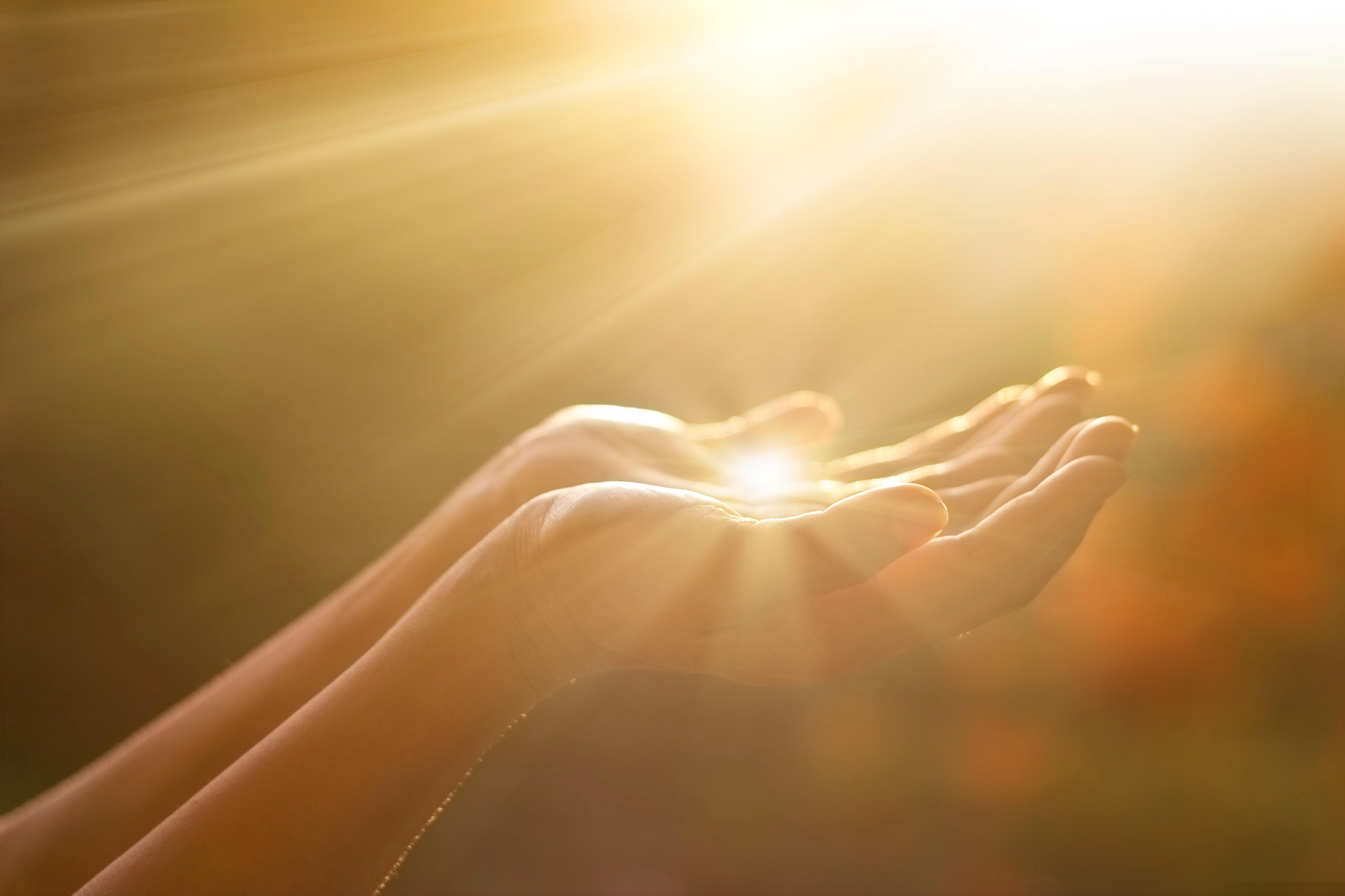 At the start I mentioned that in typical games a marketer will get all the players details who completed the game over screen. So all they can do is send one generic email to all the players which is not as effective as sending tailored emails depending on the player’s journey within the game.

Imagine getting an email which sympathised that you did not reach the end of the game however the good folks at “XYZ BRAND” would like to give you a cheat code so you can beat that level.

Or if the player had done well, reward them with a voucher to get a discount at “XYZ BRAND” website.

There are several layers this data can be looked into, for instance:

The opportunities here are endless; any decent marketer will be able to come up with ways to manipulate and action the data. However you need to offer them the data in the first place.

The more I work as a consultant in the commercial world, the more I see the above issues occurring in marketing departments everywhere. The worst part of it is that marketers are then discouraged from building further games due to lack of player data. Neither they nor the game developers seem to comprehend the need for player database integration. The reasons above will hopefully encourage you to look into being this missing link required by both parties.  Good luck!

Want more from Zarrar? Check out his book, Cross Over to HTML5 Game Development.