Welcome to the exciting world of building projects with BBC micro:bit! In this post, you’ll learn how to write your first code for the micro:bit with the online Python editor, and the Mu editor. Let’s get started!

The version of Python that runs on the BBC micro:bit is called MicroPython. It is designed to run on small microcontroller boards like micro:bit.

Coding with the Online Python Editor

You can use the online Python editor hosted at http://python.microbit.org/editor.html to write MicroPython code for micro:bit and get the binary file of the code for flashing. Here is what you will need to write to execute the MicroPython program.

The following steps guide you on how to write your first program for micro:bit with the online Python editor. 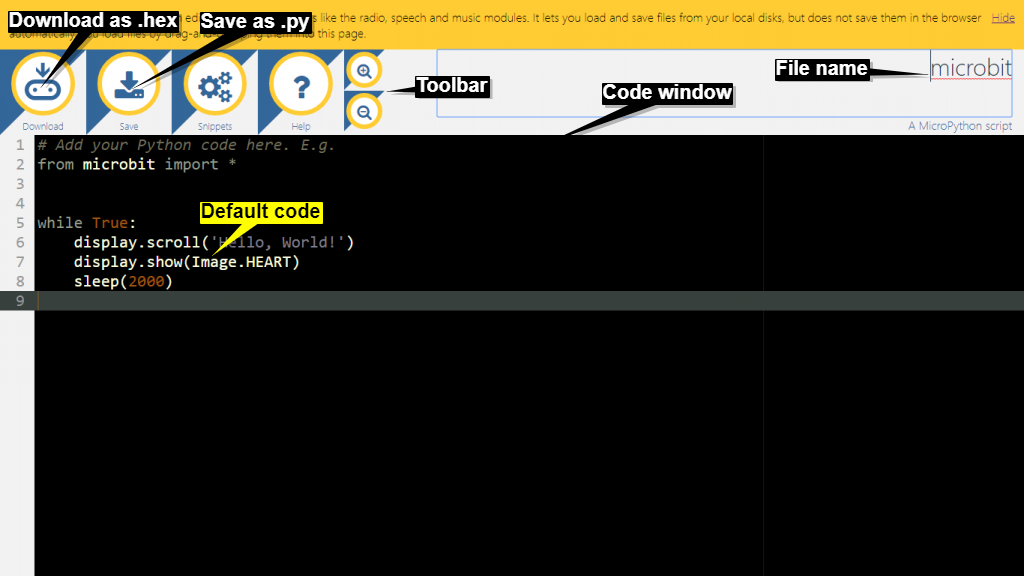 Figure 2. The ‘Hello World’ code on the code editor

Note: Notice that the capacity of the micro:bit drive is about 8MB and the file system is FAT . As a best practice, eject the drive from the operating system before unplugging it from the computer.

Note: It may also be worth noting that the browser may ask you where to save the .hex file. If it does, save the file directly onto the micro:bit. 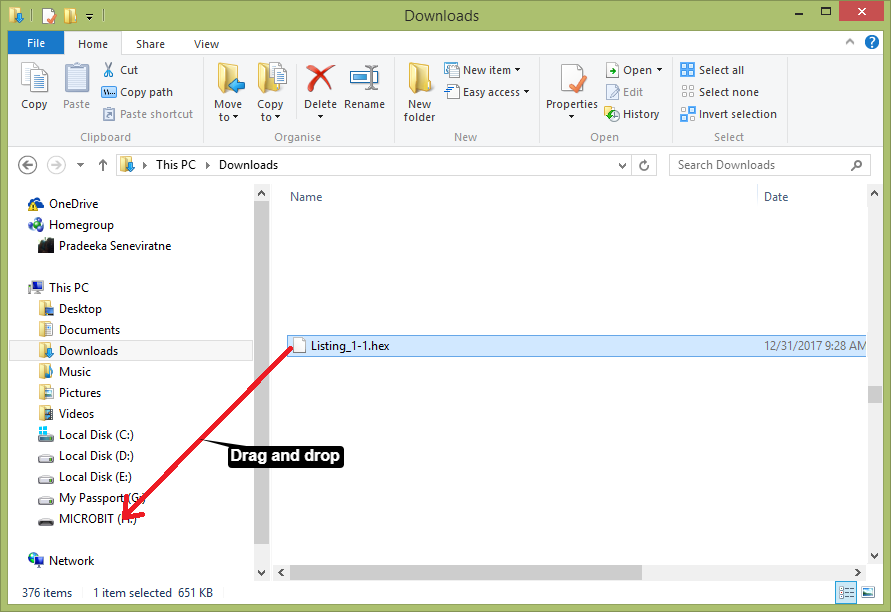 Figure 5. Copying a .hex file to the micro:bit

Note: Once your .hex file has been used to program the micro:bit, it will be removed automatically from the drive.

Note: When the yellow LED stops flashing, the micro:bit will restart and your code will run. If there is an error, you will see a helpful message scroll across the device’s display.

Mu is one of the easiest Python editors you can use to write MicroPython programs for micro:bit. It is a cross-platform editor that works on Windows, OSX, Linux, and Raspberry Pi. The main advantage of Mu is that it includes REPL, which allows you to run codes line by line without flashing the complete program to the micro:bit.

The Mu editor can be downloaded at https://codewith.mu/ for Windows, OSX, Linux, and Raspberry Pi. For Windows, you get an executable file that can run directly without being installed on the operating system. At the time of this writing, the latest version of Mu for Windows was 0.9.13. You can also directly download it from https://github.com/mu-editor/mu/releases/download/v0.9.13/mu-0.9.13.win.exe.

When you run the downloaded Mu executable file (mu-x.x.xx.win.exe), you will get the Mu code editor shown in Figure 6. 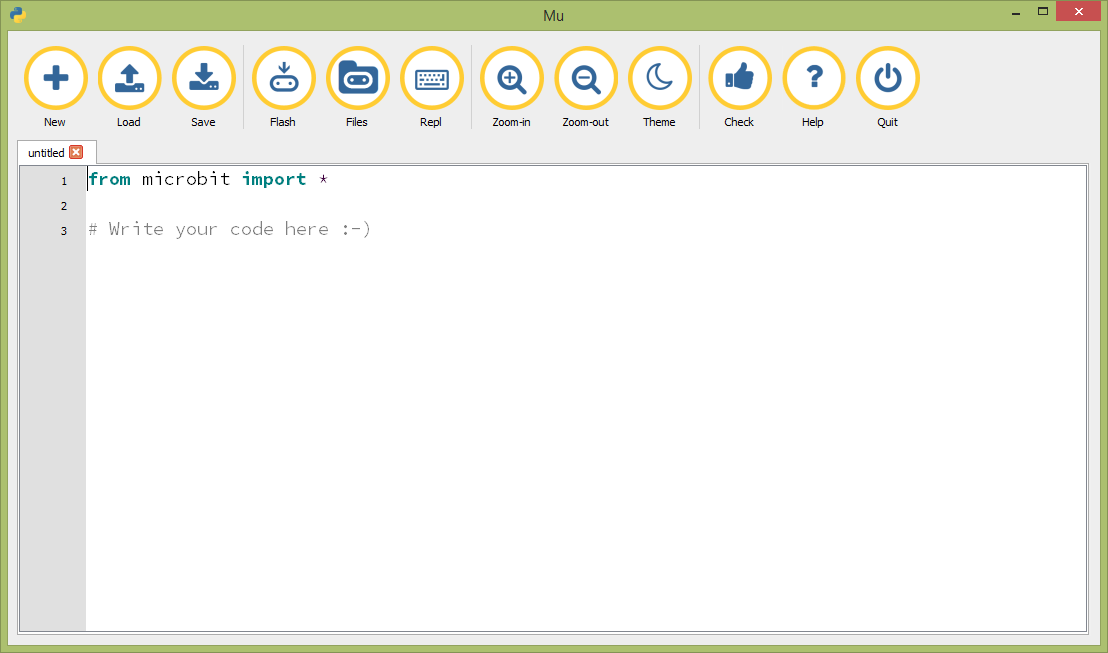 Figure 7. The Save button

As mentioned, you can use Mu to run code line by line without flashing the complete program to the micro:bit. This is known as REPL (Read-Evaluate-Print-Loop).

For the REPL to work with Windows, you should install the mbed Windows serial port driver. The driver can be downloaded from https://developer.mbed.org/handbook/Windows-serial-configuration.

Run the code listed in Listing 3 with REPL. 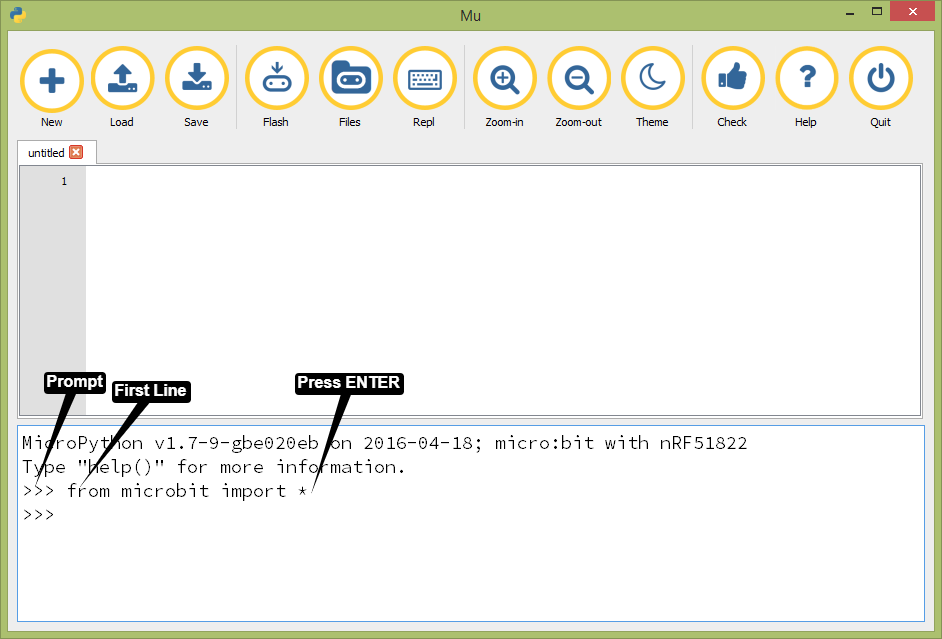 Figure 11. Writing on the interactive shell 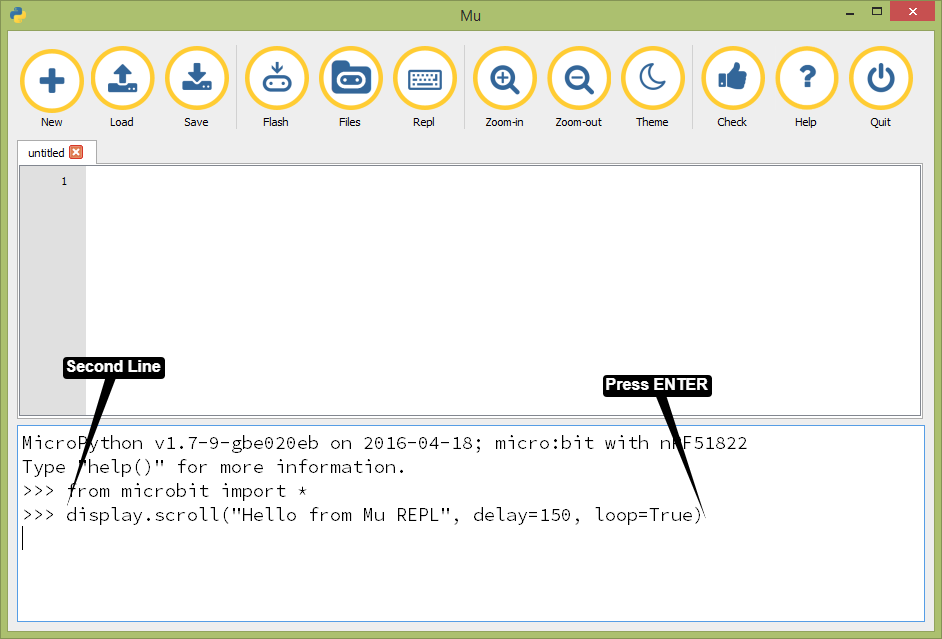 Figure 12. Writing on the interactive shell

Now you know how to set up your development environment with micro:bit and code your micro:bit with online Python editor and the Mu Editor. You also learned how to use REPL with the Mu editor to run MicroPython code line-by-line without flashing the complete program to the micro:bit.

The next chapter introduces how to display images and build animations on the micro:bit display.

Pradeeka Seneviratne is a software engineer with over 10 years of experience in computer programming and systems design. He is an expert in the development of Arduino and Raspberry Pi-based embedded systems and is currently a full-time embedded software engineer working with embedded systems and highly scalable technologies. Previously, Pradeeka worked as a software engineer for several IT infrastructure and technology servicing companies.
He collaborated with the Outernet (free data from space, forever) project as a volunteer hardware and software tester for Lighthouse, and Raspberry Pi-based DIY Outernet receivers based on Ku band satellite frequencies.