Progressive Web Apps: What You Should Know

When was the last time you visited an app’s mobile web site rather than its native app counterpart? Was it an enjoyable experience? What did you like about it? What could have been better?

Possibly one of the things you liked was the convenience. You didn’t have to go to an app store to download the app and you didn’t have to worry about the app being unavailable for your particular phone. You weren’t forced to install anything to clutter up your phone’s home screen with another app icon.

Was there anything you didn’t like? Was the web app slower to load than you would’ve liked?  If you didn’t have a solid 4G internet connection, data might not have displayed quickly or correctly. Maybe you would’ve liked to receive notifications of an alert in the app. Perhaps you don’t mind the home screen clutter and would have liked the option to save the app to your home screen so you wouldn’t have had to type in the URL again next time.

For most mobile web sites you visit today, these are some of the tradeoffs you have to make. The web has significant reach - no need for the latest iPhone just to get content. From your grandma’s 10 year old computer to a five year old Android tablet to the most cutting edge phone - the web is everywhere. No one can deny its reach. Unfortunately, depending on your internet connection, it can be slow and clunky.

Over time, there have been improvements. Processors have gotten faster, browsers have gotten smarter, and blog posts about performance tips and tricks are only a Google search away. Unfortunately, though, all of that wasn’t enough. The web could still be slow on poor connections. Sites had no way to notify you of something going on in the app. And the idea of a web app working with little or no connectivity was crazy. It seemed like after all was said and done, native apps were not only a clear winner, but really the only logical choice for app developers. In fact, a report from comScore in noted that smartphone users spend 87 percent of their time in apps. 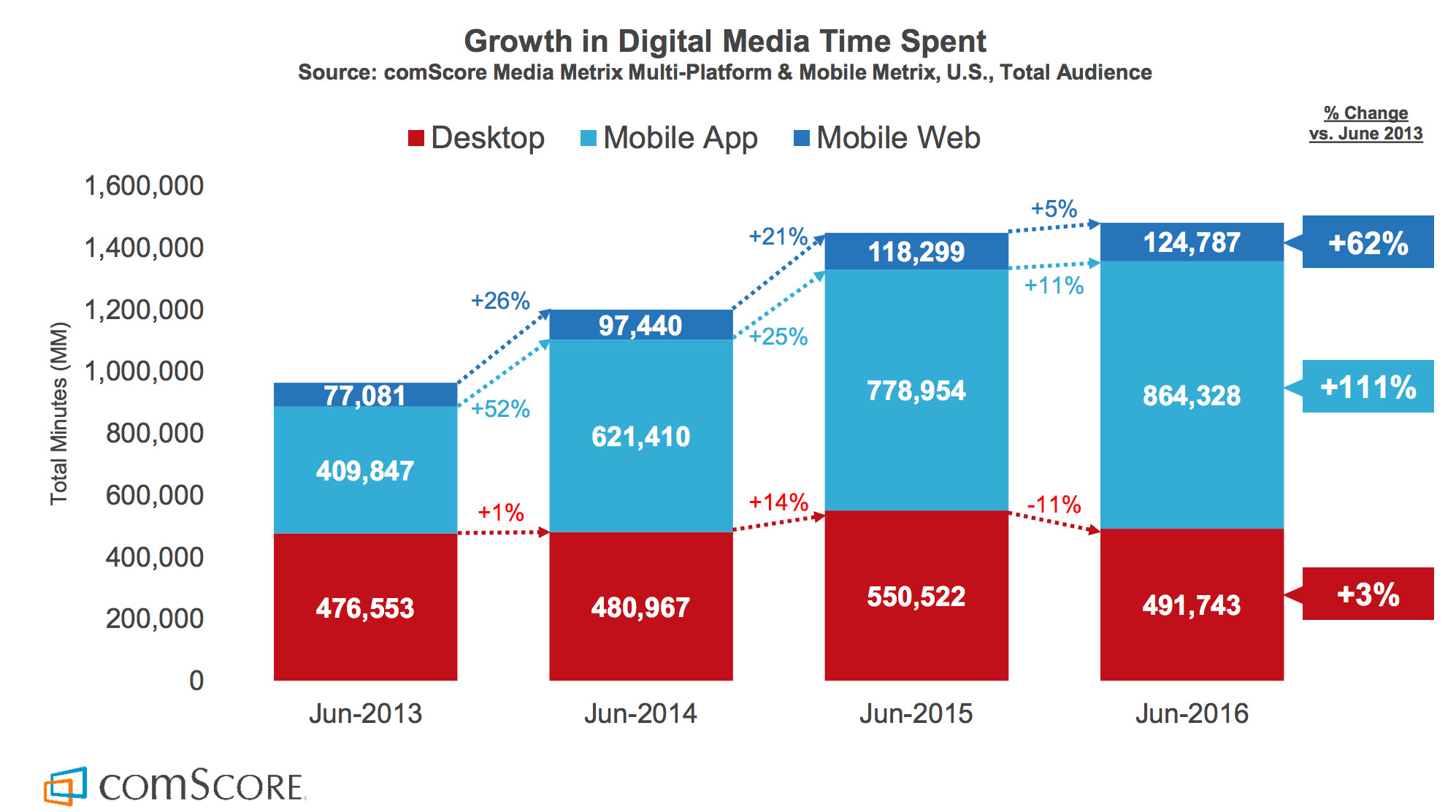 Figure 1. Apps take up all our time, according to comScore.

Yikes! What are you doing reading about web apps, then? Let’s learn about Swift and Kotlin! Well, don’t ditch just yet! It’s true, users love their apps. The deepest engagement is in apps. But good luck getting that level of engagement. Another 2015 report, this time Forrester’s US Consumer Technographics Behavioral study October 2014 to December 2014 noted that smartphone users spend 84 percent of that time in five apps. It’s a different top five for most users, but unless you’re Facebook, Snapchat, Instagram, or Google, there is a great chance you aren’t cracking that top five. Back away from the Swift book!

In fact, because most users cling tightly to their favorite five apps, mobile web actually gets more eyeballs than apps do. 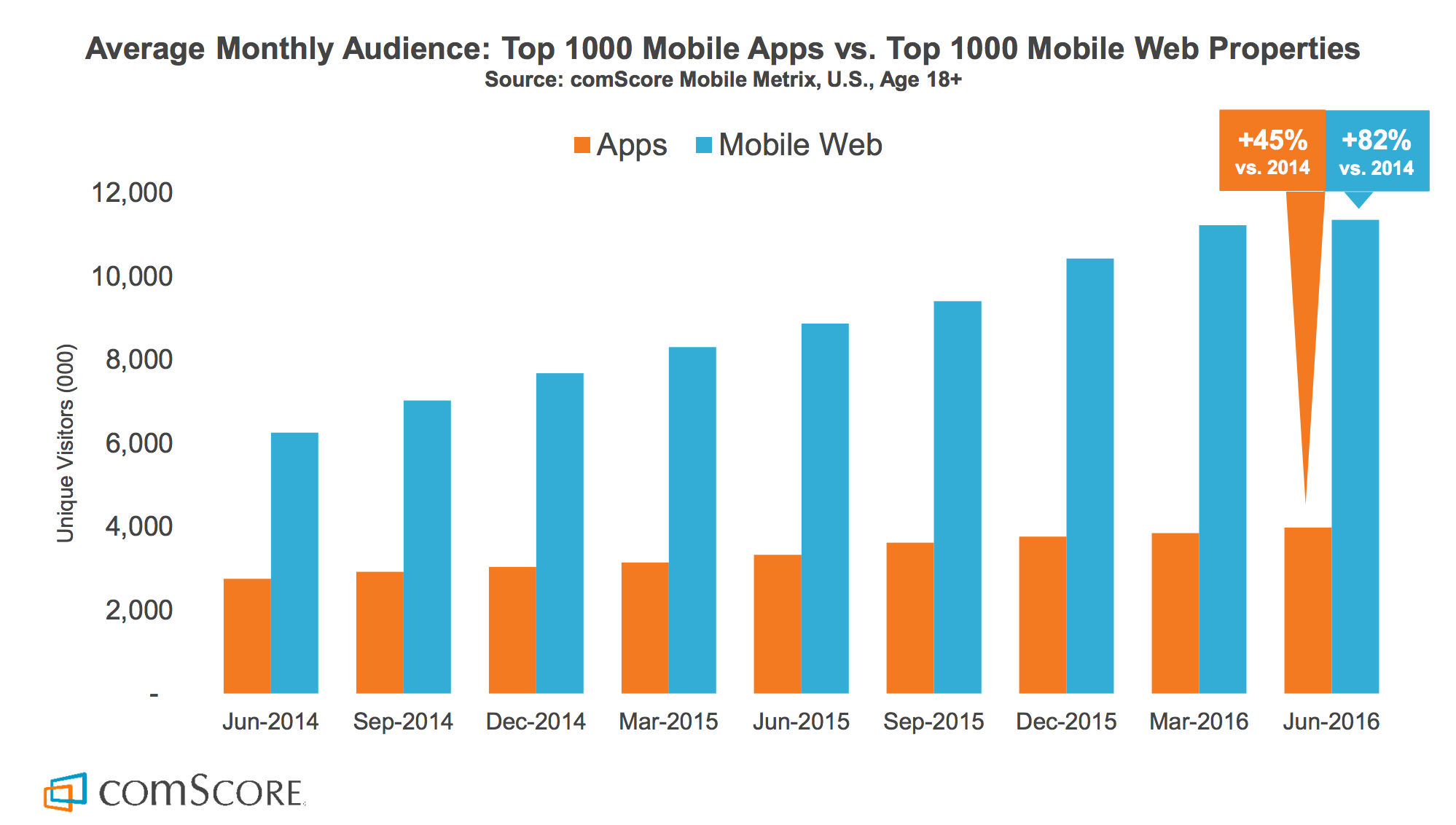 Figure 2. But mobile web takes up all our eyeballs, according to comScore

And that’s where Progressive Web Apps swoop in to save the day!

Dennis Sheppard, VP of Technology at NextTier Education, has been developing web applications for more than 10 years in a variety of industries, including education, insurance, and finance. Much of his career has been focused on building apps that run on the mobile web, development that until recently has been overshadowed by native mobile apps. Dennis strongly believes in the power of technology and is an advocate of enabling the tech world to do more for those who don’t have access to the fastest networks and costly hardware. He is pleased that Google has made a concerted effort to make the web a dominant platform for applications.