The advent of open source software began with something simple: a communal impulse for open collaboration. Its timeline closely aligns with the wide circulation of tech knowledge, personal computers, and even non-tech-related societal shifts. One of its first iterations was created in 1983 by Richard Stallman, a member of the MIT Artificial Intelligence Lab.

After Stallman had negative experiences with proprietary fights surrounding code, he decided to release a completely free software system to offset the lack of sharing he felt was having an oppressive effect on the growth of the software community. It was called GNU (Gnu’s Not Unix), and it laid the foundation for the Free Software Definition in 1986, a crucial starting point for what we now know as open source. As Gordon Haff, author of recent Apress release How Open Source Ate Software eloquently puts it, “Open source software was born in the 20th century but its great impact has been as a 21st-century phenomenon.”

In his book, Haff explores the historical impact of open source while examining practical aspects of how you can sell your own open source software, with project examples that involve Apache, Kubernetes, Linux, and more. Whether you are seeking to learn about the roots of internet collaboration from somebody like Haff -with degrees from MIT, Dartmouth, and Cornell and who was on the ground in the heart of the industry during these changes in the software landscape - or if you are wanting to learn how open source functionally applies to business principles in our modern tech world outside of software, How Open Source Ate Software delivers essential information for readers of all levels of technical expertise. 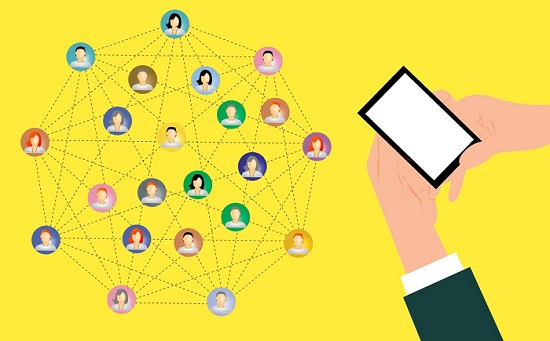 How Open Source Ate Software is available now on: